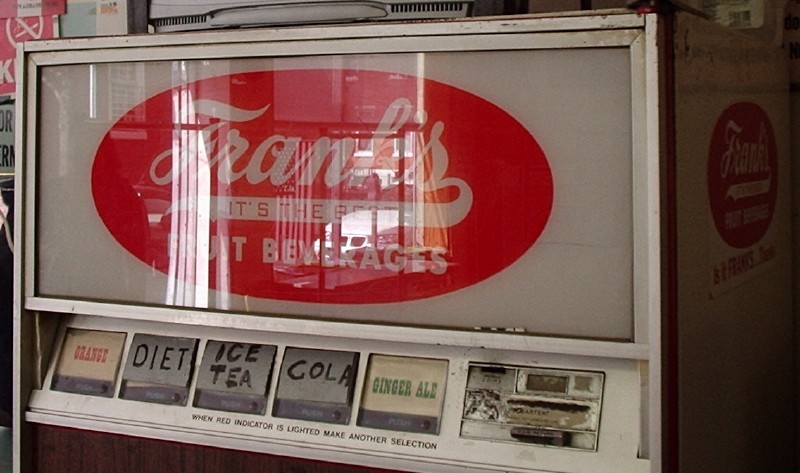 
When the handy man came to replace the carpet, we'd been smelling cat piss for three days in an apartment we'd been stuck with when the land lord rented our first choice out from under us. We'd beaten our furniture to Roanoke, and we were so sore from sleeping on the floor that we couldn't argue anymore. We stood and watched the man cut a strip of carpet from the second bedroom closet to replace the stained piece he'd pulled up. He laid the piece down, stared at it, then turned it a different way, trying to match the grain. Then he sighed and cut a piece from the hall closet and tried that one.


Outside, the grass sloped down into a ditch. We skirted the edge around to the back where the complex was bordered by trees.


"Just three weeks," Tonya stated. It was our mantra. Classes started in three weeks. Then everything would somehow magically transform from shit to daisies.


"Good to get out," she added. "Since we can't afford to do anything fun."


"We need to explore this place," I said.


"We need the exercise."


When we got to the trees, thick undergrowth blocked our entrance.


I followed her as she pushed her way through the weeds into the shade. A couple feet in, the ground was a bare brown scrawl. The trees blocked light or breeze. We found a path and followed it. There was less trash then I expected.


"Kids probably come in here to drink," I said.


After several feet we came to a clearing. It was a few feet wide. There was more trash, mostly empty beer cans and food wrappers. On the other side, where the trees thickened, there was another path.


"Oh shit," Tonya said. She pointed down. In the center of the path, there was a small skeleton on the ground.


The bones were laid out carefully, neat and clean, with the skull pointing back the way we'd come.


"Fuck," I muttered. Beside the skeleton, a rotting log had been hollowed by fire. I could hear my sweat thump into the ground. "This is definitely somebody's territory."


Wordlessly, I followed her back through the trees, the weeds, and back to our apartment. The man was gone, the square of carpet had been replaced, and the smell was almost gone. We drifted through the rooms for several minutes, making a play at straightening things up.


"Ever since we got here," she said. "That's how it's been. Like something's trying to tell us to leave."


We stared at each other in silence.


She grabbed her purse, and I followed her down to the car.


"Let's paint them. We'll paint the living room red," she said. "We've got to make this place ours. They're not running us off."