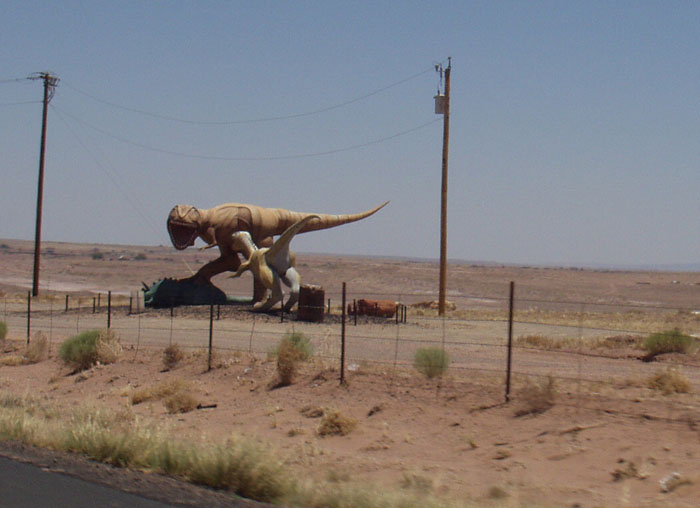 A single engine stands mounted on blocks in the gallery parking lot. An engine, no car. Grrrbrrr, says the engine. Grrrbrrrrrrrrrrrrrr.


I listen as the motor groans. The sky's very bright; golden leaves fall from the trees. The pistons rock to a steady beat. A red banner promising FUTURE TENSES: NEW DIRECTIONS IN CONTEMPORARY ART keeps time, battered by the brisk wind coming in across a small pond in the sculpture garden.


That's when the years melt away, like leaves blown through an autumn sky. And there you are, in the driveway of our ramshackle Victorian house with Linda, who's not quite three years old. Daddy, daddy, she cried. I laughed, told her she'd be back from grandma's next week. Grrrrbrrr, said the engine, as the taxi driver helped you stuff your bags into the trunk. Grrrrrrrrrrrrrrr. A crisp November day. You hadn't said you were leaving for good.


The engine up on blocks drones on. I'm back ... in the here and now. Suddenly, he's there. Mid-20s, lean, vaguely Mediterranean features. A younger version of myself. "They wanted to exhibit it inside." He sniffs, clears his throat as if annoyed. "What's the point of that? Takes on a whole new meaning out here. Especially with no other cars around."


Smiling, I nod toward the pickup in the space beside the Dumpsters. Sunlight sparkles off the sculpture in the back of the truck.


"Hey!" The guy jogs over for a closer look. "Why didn't you say you were part of the show?"


Using solder, nails and various types of glue, I'd fused together mirrors of all shapes and sizes into an eight-foot-high clump, attaching clocks of every sort -- wall-models, stopwatches, wrist units -- at random angles. The clocks are either smashed or stopped, their faces streaked with cracks and grime. Some have a single hand, or no hands at all. On some I scraped off the numbers.


The central focus of the work, the largest mirror, was a wedding gift from my great aunt. A wondrous relic, she claimed, in the family for generations and worth a small fortune. The appraiser told us the heavy frame, with its chubby cherubs entwined in thorny vines, was faux-gold. It has no monetary value whatsoever. And it's ugly as hell.


The young artist walks around the pickup, observing the piece from every angle.


For an instant, you're reflected in the glass, walking toward me, eyes calm and inscrutable, just like the last time I saw you and Linda, that day in the driveway.


Then there's just the parking lot, the artist and me. And his engine, of course, literally running on all cylinders, getting nowhere fast.


The artist and I really do look alike. Maybe I'm having a "Twilight Zone" moment, and he'll turn out to be a younger version of myself. Making ME an older version of HIM. It's an obvious twist. Predictable. Entirely false... and at the same time, achingly accurate. Happens more the older I get. Or else, I've begun to notice it more ... come to identify random meetings and moments with scenes from the past. It'll happen to him soon enough. Poor guy, I should try to impart some wisdom from the future. But there's really nothing meaningful to say that won't sound forced or trite.


A rusted plaque at the base of my sculpture reads, "The Time Machine."


I turn to the artist and sigh, rub my hands togther against the cold. "The name could work for your piece as well."


He starts to respond, but doesn't.